Public takeover of Lindex by Stockmann and related financing transactions

Stockmann announced a public offer to acquire the Swedish retail chain Lindex with a total consideration of € 867 million in October 2007. In December 2007 Stockmann announced that it will complete the public tender offer as the company had received an acceptance from Lindex shareholders holding more than 90% of shares in Lindex. Delisting and squeeze-out process was completed in early 2008.

Lindex was the market leader in lingerie in Sweden and Norway and among the leaders in women’s wear and children’s wear with revenues of nearly € 573 million. As Lindex was listed on the Nasdaq OMX stock exchange, the transaction was consummated as a public takeover. Summa was the sole financial adviser to Stockmann in the takeover. 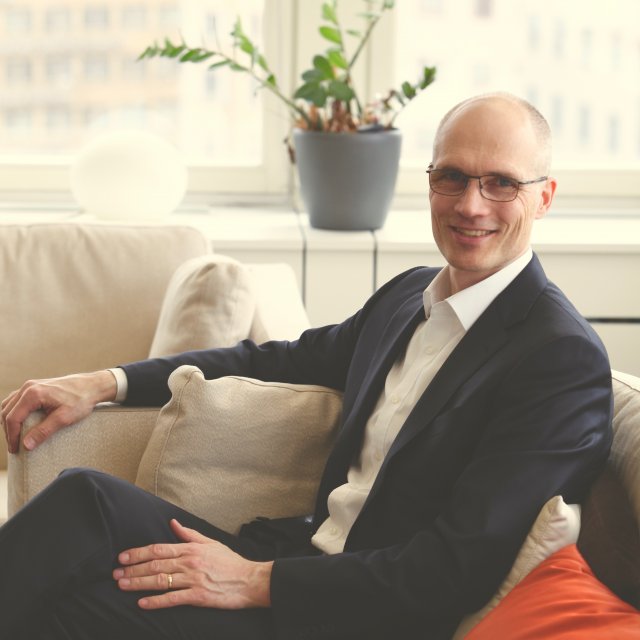